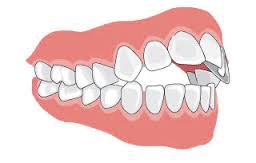 Frontal and lateral teeth are not in contact, forming a space between them. This anomaly is less common, but is one of the most potentially dangerous. The pathology can be observed in the anterior and lateral; in a few teeth or a whole group of teeth. The most obvious external manifestation of an open bite in the anterior part is permanently open mouth. Violation in only one of the lateral parts manifests itself in facial asymmetry. Often open bite causes significant discomfort to the patient: pain during chewing, chewing food thoroughly enough and even the defects of diction. 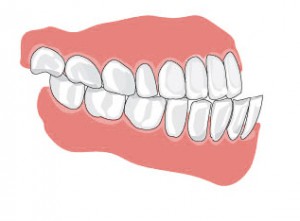 Mesial occlusion appears when the lower teeth protrude beyond the upper front. The most common cause — the lack of growth of the upper jaw or excessive growth of the mandible. Consequences of mesial bite, in addition to the aesthetic inconsistency violation of chewing function, and as a consequence — early development of periodontal diseases: periodontitis and parodontitis, diseases of the temporomandibular joint, difficulty in prosthetics.

Appears after the displacement of the upper and lower jaws in relation to each other. In this malocclusion, chewing function suffers the most. Often these patients chew on one side. Those teeth that will be actively involved in chewing, are more prone to tooth decay and early development of periodontal disease (parodotitis and periodontitis) — an indispensable companion of this form of pathology. With such uneven chewing often suffers temporomandibular joint (TMJ), problems can occur when opening the mouth (crunch and the restriction upon opening), pain that often masquerades as a headache. 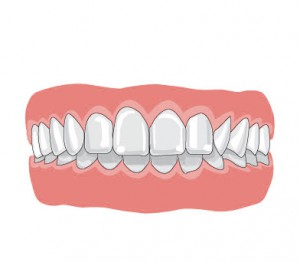 Deep bite — incisors of upper teeth more than half of the incisors overlap the lower dentition, and the lower incisors do not rely on dental tubercles of the upper teeth. As a rule, the first object of defeat in this bite is periodontal tissues (that holds the tooth in the bone), periodontitis appears early (loosening of teeth associated with pathological changes in the ligaments that hold the tooth in the bone), periodontitis (gum disease), and mucous membranes of the mouth suffers from chronic injury to the teeth. Common with a deep bite is enhanced abrasion. This in turn leads to a change in the tone of the masticatory muscles, which ultimately affects the temporomandibular joint (TMJ). Patients with deep bite most often complain about crunch, clicking and pain in the joint.

5. The space between the teeth (three, the diastema) 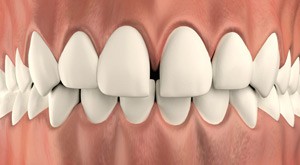 When space appears between the teeth, it can be caused by different reasons: excessive growth of the jaw bone, the small size of the teeth, misalignment of teeth due to lack of teeth, and others. This problem requires treatment, because in addition to discomfort in contact with food between teeth, it can lead to various diseases of the teeth and gums such as dental caries, periodontal disease, gingivitis, loosening of the teeth.

This malocclusion occurs when there is not enough space for all the teeth were placed properly. Often this is due to genetic causes, such as inherited from mother a small jaw and large teeth from father. As a result, the teeth pressurized «neighbors» are deployed, partially overlap. In case of untreated, crowding makes it difficult to clean the teeth and increases the likelihood of early caries and gum disease. 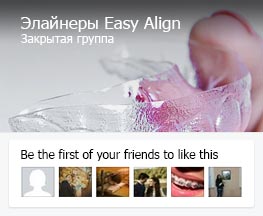 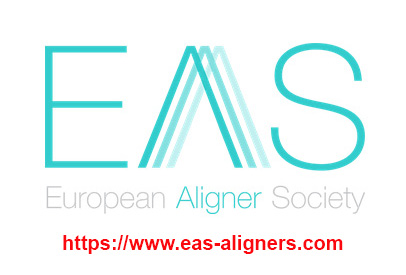 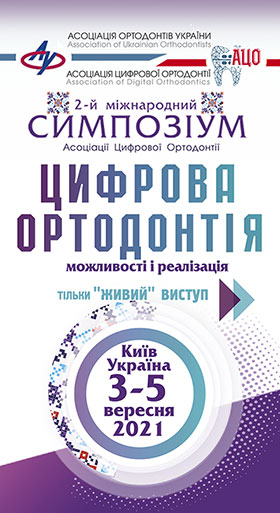 Technology Representative in
countries of the former CIS